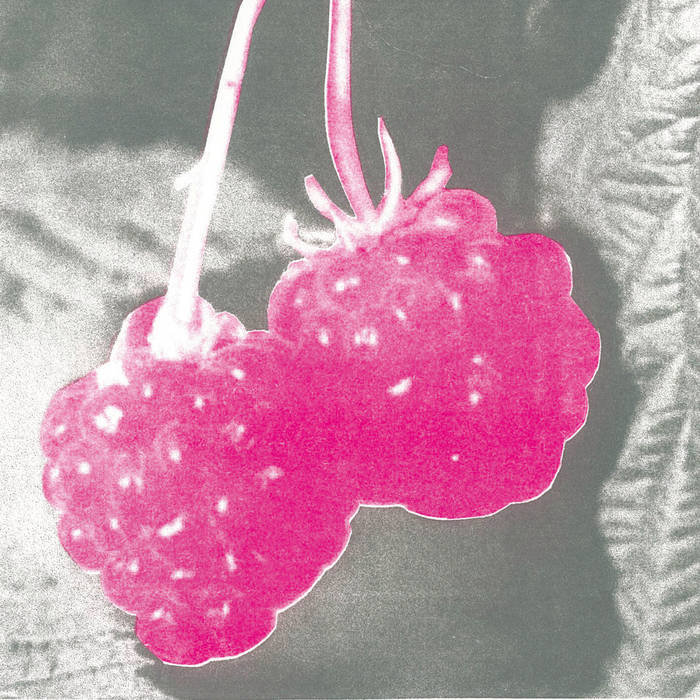 Comparisons between musicians and painters don't usually work. But biographical parallels are not unusual. And just as some paintings place their creators in a particular period in their creative lives, there are also musicians who can look back on distinct creative phases. F.S.Blumm is one such musician.

Now F.S.Blumm is entering a new phase of his creativity which one could call his nonchalant phase. Although the first few bars of his new album do sound like an echo of the deep seriousness in his studio albums with Nils Frahm. Besides a few guitar chords and the suggestion of a xylophone in the background there is nothing but the wide spaces between them. Fine almost random sounding noises are remotely reminiscent of the era of his experimental instrumental concerts with classical guitar. Then the voice comes into play and everything changes. Laid back F.S.Blumm sings with a combination of urgency and relaxation. His voice sounds like he's standing right beside the listener, singing straight into your ear. At the same time its unobtrusive. The piece sounds touching and intimate. This is the way how „Handle Bar“ the opening track on his new album „Welcome“ is delivered.

If an artist as experienced and multifaceted as this calls his new album „Welcome“ that really says something. Many years ago the composer and instrumental musician F.S.Blumm was already active as a songwriter. He wrote songs for three duos in which he played with various singers: Bobby And Blumm with Bobby Baby, Old Splendifolia with Jana Plewa and finally Jonsson Gille & Blumm. Now for the first time since he started making music, he is singing his own songs himself. Which is like a journey back to his roots – back to his childhood bedroom with a songbook and his first guitar. With „Sounds of Silence“ and „Sister Ray“ day in day out.

With every song on „Welcome“ new doors of association are opened. The second track „New Day“ uses reverb laden drums and hymical harmonies to great effect. But F.S.Blumm always manages to make the grandiose still sound grounded. Rather than spreading himself too thin, he prefers to explore the depths.
There we find the relaxed and erotically crackling „Going Away“, the optimistic „Initial Spark“ and the casual „Overweight“. Blumm is ever traversing the field between greatness and modesty, sophisticated melodies and recordings which are like the extremely condensed sound of a cassette recorder. This aesthetic permeates the entire album.

With „Welcome“ F.S.Blumm has perfected the imperfect. Where other producers filter out the noise, pops and crackles, Blumm does the exact opposite. He reverses the roles of desired and undesirable sound.
What remains are songs like sculptures left in the wake of acoustic tracks.

drums by:
MANUEL CHITTKA (Beside)
SVEN KACIREK (New Day / From Sentiments To Sediments / Going Away / Beauty's My Summary)

Bandcamp Daily  your guide to the world of Bandcamp

Serena Cherry debuts her black metal project, plus a Pick from the Crypt block from Svalbard